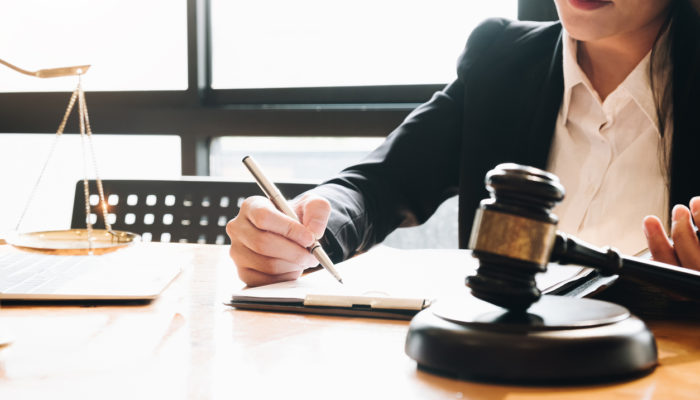 When obtaining a Dissolution of Marriage, the spouse who changed their maiden name to that of their spouse’s surname has the option of requesting a name change within the divorce action, thereby making it part of the same case. Doing so will allow the name change to be addressed simultaneously along with the divorce proceeding rather than having to file a separate action down the road, solely for purposes of addressing the change of name.

A Florida Court has jurisdiction to change the name of any person residing in this state on petition of the person filed in the county in which he or she resides.Before the court hearing on a petition for a name change, the petitioner must have fingerprints submitted for a state and national criminal history records check, except if a former name is being restored (such as in a divorce action as referenced above).

A petition for name change shall be verified and show specific, detailed information that is required by statute such as:

– That the petitioner is a bona fide resident of and domiciled in the county where the change of name is sought.

– If the petitioner’s name has previously been changed and when and where and by what court.

– Whether the petitioner has been generally known or called by any other names and if so, by what names and where.

– Whether the petitioner has ever been adjudicated a bankrupt and if so, where and when.

– Whether the petitioner has ever been arrested for or charged with, pled guilty or nolo contendere to, or been found to have committed a criminal offense, regardless of adjudication, and if so, when and where.

– Whether the petitioner has ever been required to register as a sexual predator.

– Whether any money judgment has ever been entered against the petitioner and if so, the name of the judgment creditor, the amount and date thereof, the court by which entered, and whether the judgment has been satisfied.

– That the petition is filed for no ulterior or illegal purpose and granting it will not in any manner invade the property rights of others, whether partnership, patent, good will, privacy, trademark, or otherwise. 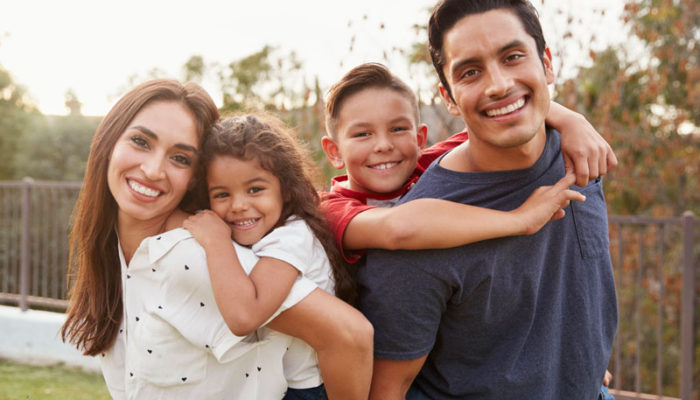 Sticky Post
Fernanda Pedroso
The current marriage rate among millennials is 26%—the lowest of any previous generation. The reason for this generational shift in marriage cannot be attributed to... Lea Mas
Read More 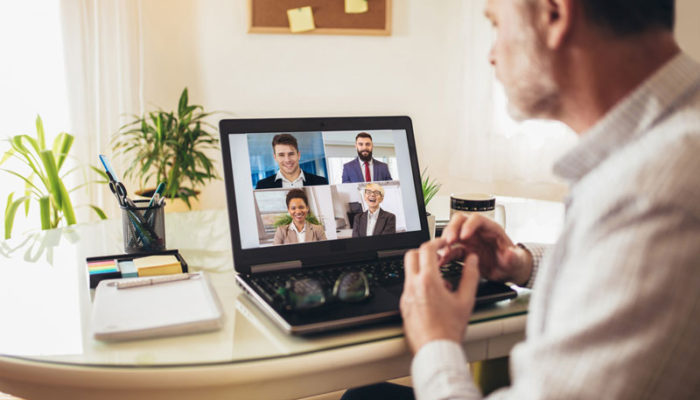 Sticky Post
Fernanda Pedroso
When suggesting the Collaborative Process to a client, they often ask “is it similar to or the same as mediation?” The answer is yes and... Lea Mas
Read More 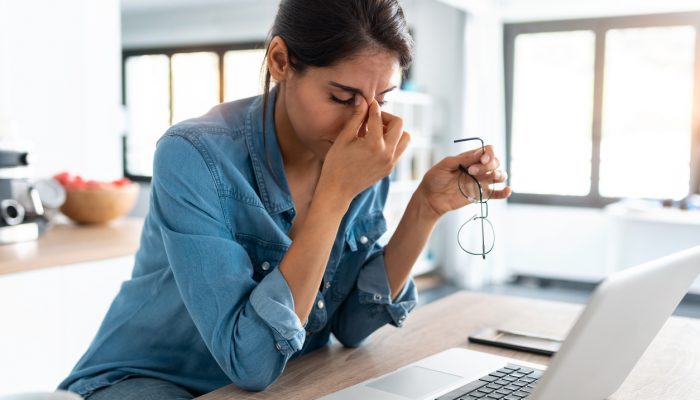 Sticky Post
Fernanda Pedroso
According to a recent study, “Couples going through a divorce may see their mental well-being deteriorate – especially if they are having angry exchanges and... Lea Mas
Read More
Call Now Button