I am often told by a prospective client at our initial consultation, “I want custody” of my child(ren). I have learned that this word is often misused. I always ask the person to define what he or she means by the word “custody”. I have realized that the word has different meanings to different people. It is important to note that in Florida, there is no longer such a thing as “custody”. There is Parental Responsibility and Timesharing.

Florida follows a concept titled “Shared Parental Responsibility”. It is defined as follows: “…a court-ordered relationship in which both parents retain full parental rights and responsibilities with respect to their child and in which both parents confer with each other so that major decisions affecting the welfare of the child will be determined jointly.”

The above concept is to ensure that both parents remain equal parents in regards to decision making. You will not find any reference to “timesharing” within that definition. In other words, this concept is never based on how much time each parent spends with his/her child(ren). Unless Sole Parental Responsibility is granted (which is extremely rare), each parent is considered equal.

Timesharing refers to the time a child will spend with either parent. This timesharing schedule is memorialized within a parenting plan that provides parents with a predictable and stable schedule on how they each will share time with the child(ren).

In some instances, the child(ren) will spend more time with one parent than the other. The parent with whom the child maintains his or her primary residence is titled the “Custodial or Primary Residential Parent”. This designation does not confer any greater rights in regards to decision making. It only defines where the child(ren) will primarily live and which parent will receive child support. The other parent is designated the “Non-Custodial Parent”. This parent, who usually follows a visitation or time-sharing schedule, has no fewer rights than the “Custodial Parent”.

What I try and impress upon people is that the amount of time each parent spends with his/her child(ren) does not affect his/her role as a parent. So many people believe that if they are awarded “custody”, they get to make all the decisions. That is simply not true. In fact, the “Custodial Parent” has an obligation under the law to foster a loving relationship with the “Non-Custodial Parent” and to keep the other parent fully advised of all that is going on in the child’s life.

Hopefully, this will help some of you to better understand the concept of Parental Responsibility and Timesharing in this State. 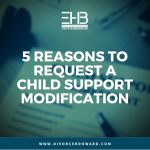 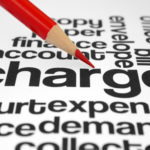 Divorce and Attorney’s Fees
Comments are Off 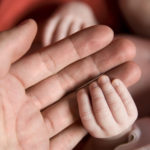 What is a Paternity Action?
Comments are Off 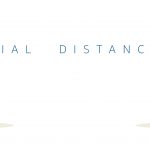 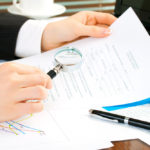 Divorce and Financial Disclosure
Comments are Off
Call Now Button